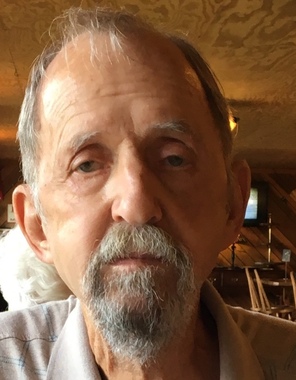 Back to James's story

Mr. James Eugene "Gene" Arwood Sr., age 81, of Fultondale, AL, was called home by his Lord and Savior, after an extended illness, on Wednesday, March 6th, 2019.

Mr. Arwood was former member of the American Legion post 225 in Fultondale, AL and proudly served his country in the United States Marine Corps. He will be fondly remembered by his family as a loving father and a man who was always willing to lend a helping hand.
Published on March 7, 2019
To plant a tree in memory of James Eugene "Gene" Arwood Sr., please visit Tribute Store.

Plant a tree in memory
of James

A place to share condolences and memories.
The guestbook expires on June 05, 2019.

Restore the guestbook to view the 5 more posts by family and friends, and share a memory or message of condolence of your own.